2021 Cherokee Phoenix 7 Feathers Award in the category of business

Recognition: Starting in High School to present countless proclamations have been received by elected officials at the local, State and Federal level including City Council, Mayor, County Board of Supervisors, State Assembly, State Senate and Congress 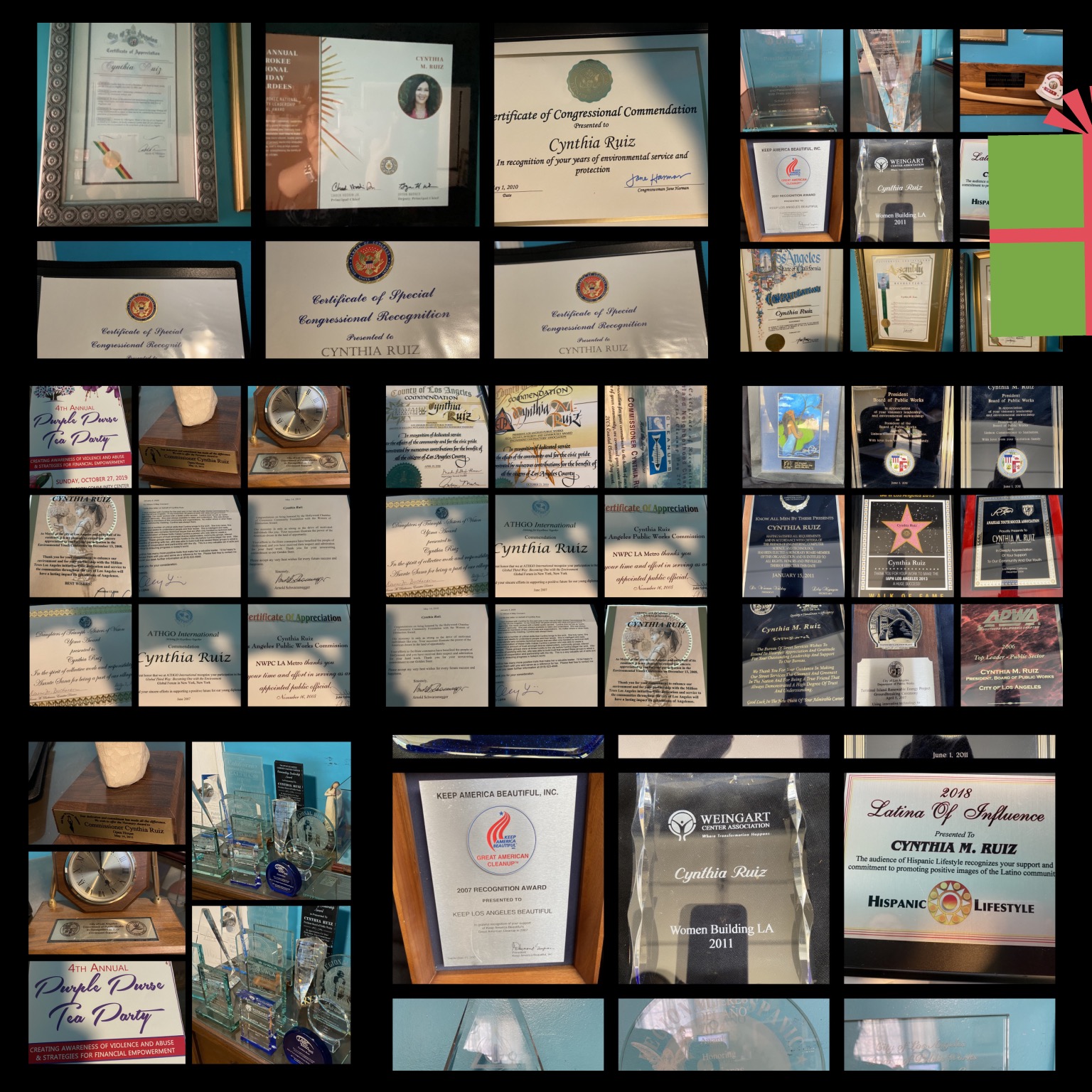